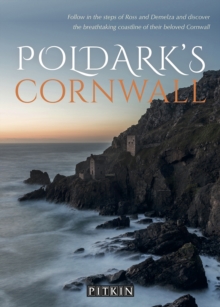 Are you longing to know where your favourite scenes in Poldark were filmed? Or discover the secrets behind the derelict mines and perfect, unspoiled beaches?

Pitkin's latest addition to the Film Locations series allows you the inside knowledge to go behind the scenes and follow in the footsteps of Ross and Demelza.

Travel back in time and join them along the windswept cliffs, rugged coastline and untouched, pristine beaches.

From Padstow to the Lizard peninsula, Cornwall takes centre stage, providing the breath-taking backdrop that brings the series to life. The latest awarding-winning adaptation of Winston Graham's Poldark, produced by the BBC, has captured the hearts of millions of viewers worldwide.

As the third series returns to our screens this summer, and with a forth series underway, tourists from all over the globe are flocking to the deepest corners of the UK's southwestern tip.

Over the last three years the series has brought the region's rich heritage back to life, with tales of smugglers, shipwrecks and the secrets of the mines gripping viewer's imaginations. Visit the Poldark family mines at Agnes Head or Levant Mine, a World Heritage Site.

Gallop along the clifftops of Chapel Porth, and learn of famous shipwrecks at Gunwalloe.

If it's the glistening, azur waters you're after, don't miss Holywell Bay, Cornwall's largest stretch of coastline, which becomes the Warleggans private beach in series two. Cornwall has been an inspiration for writer's, film directors and artists alike for centuries, and Eleanor Tomlinson (Demelza) sums up its magic. "So much of the piece came alive when we were filming in Cornwall and everyone found their character in the outdoors."Britain's best kept secret is yours to enjoy.

Also by Gill Knappett   |  View all 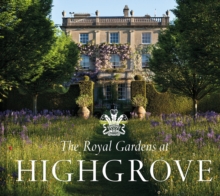 The Royal Gardens at Highgrove 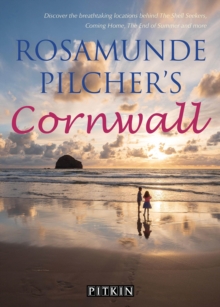 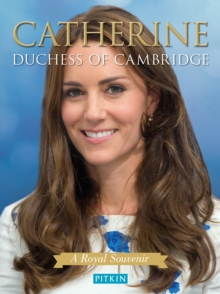 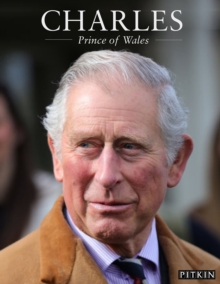