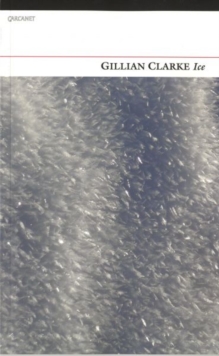 In their extremity they redefined all the seasons for her.

Nature asserted itself and renewed the environment for the imagination.

The poem "Polar" is the poet's point de repere, evoking a polar-bear rug she had as a child and here resurrects in a spirit of personal and ecological longing that becomes a creative act.

She lives with the planet, its seasons and creatures, in a joyful, anxious communion.

The book also includes the 'asked for' and commissioned poems, and the "Guardian" spreads Clarke has written during her time as National Poet of Wales (2008-2013).

She follows in the rich millennium-old Welsh tradition of occasional writing going back to the first-known named British poets Aneirin and Taliesin in the sixth century.

Also by Gillian Clarke   |  View all 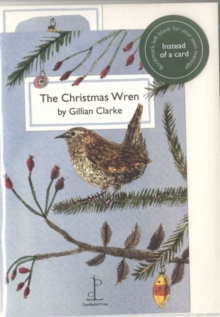 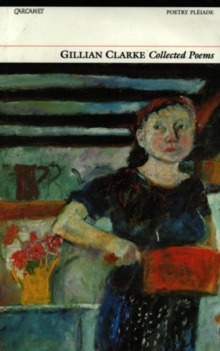 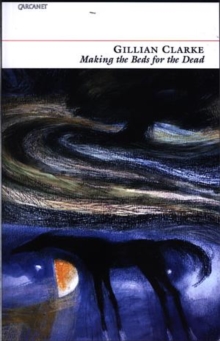 Making the Beds for the Dead 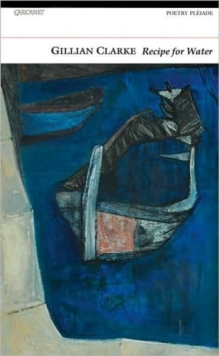 A Recipe for Water