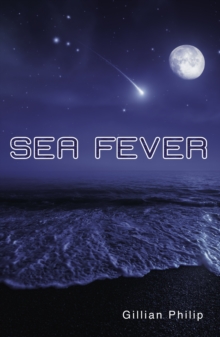 Part of the Sharp Shades series

Saul loves playing in the sea, but his father hates him going near it ever since Saul's mother drowned.

Unhappy with these restrictions, Saul runs away to the waters - where he makes a life-changing discovery.

Has he found his true home at last?In the same style as the Shades 2.0 series, this book tells a fast-paced story but is much shorter than the Shades, allowing for less-able readers to still experience the gripping story but with much simpler language and a larger font.

A new addition to the Sharp Shades series, this book isn't a shortened version of one of the Shades, but instead an entirely new story to experience.

Also by GILLIAN PHILIP   |  View all 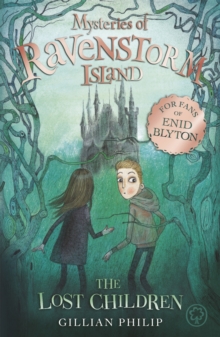 Mysteries of Ravenstorm Island: The... 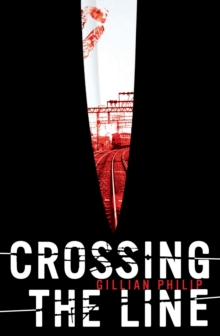 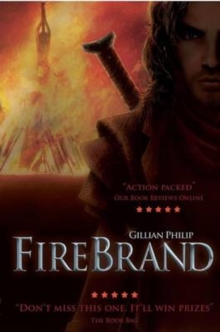 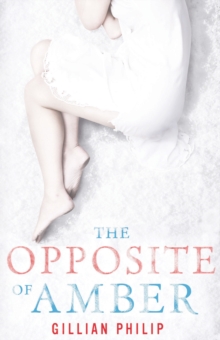 The Opposite of Amber

Also in the Sharp Shades series   |  View all 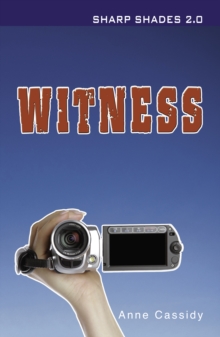 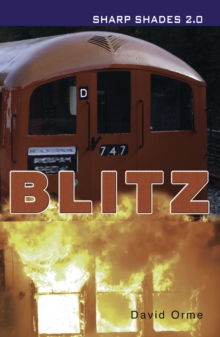 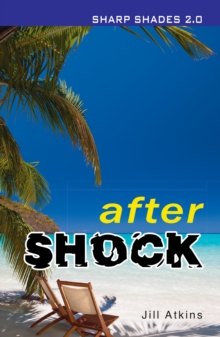 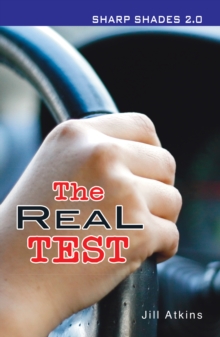