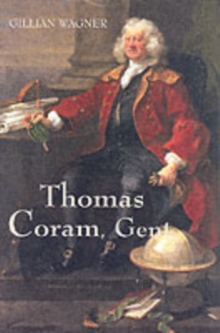 Thomas Coram is forever identified with the foundling hospital he established in 1739.

This, however, came near the end of his life: previous records seemed few and far between until Gillian Wagner began to look at the scarce but intriguing evidence for his earlier career. As a young man Coram went to Massachusetts, where he stayed for ten years building ships in Boston and Taunton, working to further the spread of Anglicanism.

He returned to England disappointed and heavily in debt.

Surviving this early setback, he slowly secured for himself a place within English society through his championing of further settlements to exploit America's natural resources, and his characteristic support for radical causes. A strong believer in women's rights and equal opportunities for girls, he believed that it was due to the unique support of a group of aristocratic women - twenty-one ladies of quality and distinction - that he was granted a royal charter for his foundling hospital.

Within two years of the establishment of the hospital, Coram fell out with the governors and was ejected from the governing body. His last years were clouded by disagreements and poverty, but a pension, granted in 1749, finally signalled recognition of his achievements.

He died in 1751 and was buried in the chapel of his hospital. GILLIAN WAGNER was the first woman to chair the Thomas Coram Foundation, successor to the foundling Hospital (now Coram Family), and Barnardo's - whose founder's biography she has also written.

Her other books include Children of the Empire, the story of children sent to live and work in Canada and Australia in the nineteenth and twentieth centuries.

She has had a long and noteworthy involvement with the voluntary sector (in particular, chairing the influential review into residential care, 'A Positive Choice'), and was created a Dame in 1994. 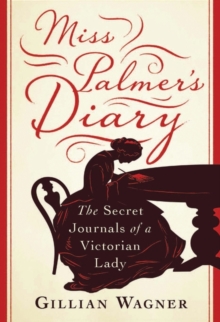