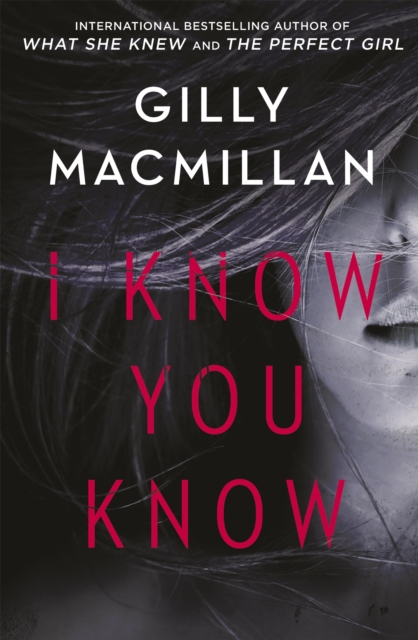 I Know You Know : A shocking, twisty mystery from the author of THE NANNY Paperback / softback

A man was convicted of the brutal crime but, decades later, questions still linger. For his whole life, filmmaker Cody Swift has been haunted by the deaths of his childhood friends.

Hoping to uncover new evidence, Cody starts a podcast to record his findings.

But there are many people who don't want the case reopened, especially Charlie's mother, Jess, who decides to take matters into her own hands. When another body is found in the same location the boys were left decades before, the disturbing discovery launches another murder investigation.

Now Detective John Fletcher, the investigator on the original case, must reopen his dusty files and decide if the two murders are linked.

With his career in jeopardy, the clock is ticking and lives are in jeopardy . . . ___________________PRAISE FOR GILLY MACMILLAN: 'Amazing, gripping, beautifully written' LIANE MORIARTY 'Deserves to stay on the bestseller list' DAILY MAIL'Electrifyingly good.

An absolute firecracker of a thriller' SUNDAY MIRROR'Deceptively clever.

Also by Gilly MacMillan  |  View all 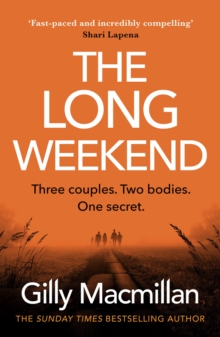 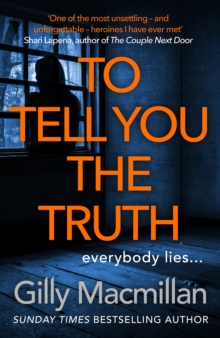 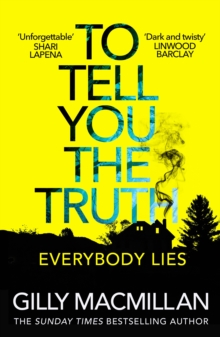 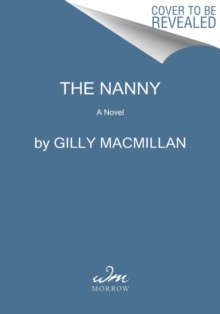