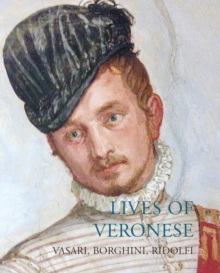 'Never was a painter more nobly joyous, never did an artist take a greater delight in life, seeing it all as a kind of breezy festival and feeling it through the medium of perpetual success...He was the happiest of painters.' Henry James on Veronese, 1909 Collected here for the first time, these fascinating early biographies (one of which has never been translated before) describe and celebrate the astonishingly fertile art of Paolo Veronese.

Most of what we know about Veronese comes from these three essays. 'I have known this Paolino and I have seen his beautiful works.

He deserves to have a great volume written in praise of him, for his pictures prove that he is second to no other painter', wrote Veronese's contemporary Annibale Carracci in the margins to his copy of Vasari's writings, continuing 'and this fool passes over him in four lines. And just because he was not Florentine.' It was indeed a measure of his fame that Vasari, whose 'Life of Veronese' is reprinted here, should have overcome his pro-Tuscan prejudices to write about his great Venetian contemporary; and he was followed in this by another Florentine, the theorist Raffaele Borghini. But the most striking record of the impact of Veronese's art on his countrymen is the extensive biography by his fellow Venetian, Carlo Ridolfi.

Entirely original in the seriousness and passion with which he approached his subject, Ridolfi permanently changed the course of writing about art.

This is the first translation of his work into English.

Also by Giorgio Vasari   |  View all 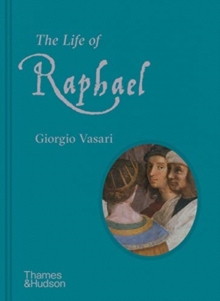 The Life of Raphael 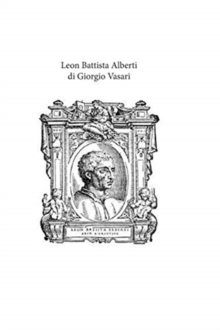 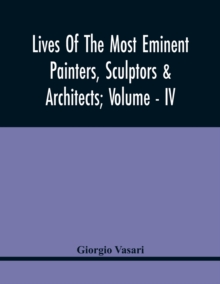 Lives Of The Most Eminent Painters,... 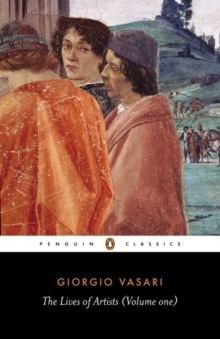 Lives of the Artists