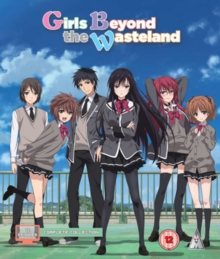 All 12 episodes from the Japanese anime series which follows Buntaro Hojo (voice of Seiichiro Yamashita), a young student who writes scripts for his school drama club.

After being impressed by Buntaro's latest work, classmate Sayuki Kuroda (Haruka Chisuga) decides to recruit him to write the script for the game she is developing.

The episodes are: 'Girls Who Chase After Their Dreams', 'This Is Another Spring of Youth', 'It's the First Time', 'A Melody of Selfishness and Subtraction', 'What You Can See in the Storm', 'This Is the So-Called Fanservice Episode', 'As Always, It's a Different You', 'Shut Away in Summer', 'Because I Love You', 'Typhoon Attack', 'This Might Be the Beginning' and 'Girls Beyond the Wasteland'. 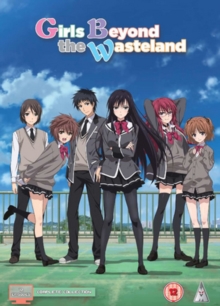 Girls Beyond the Wasteland: Complete...