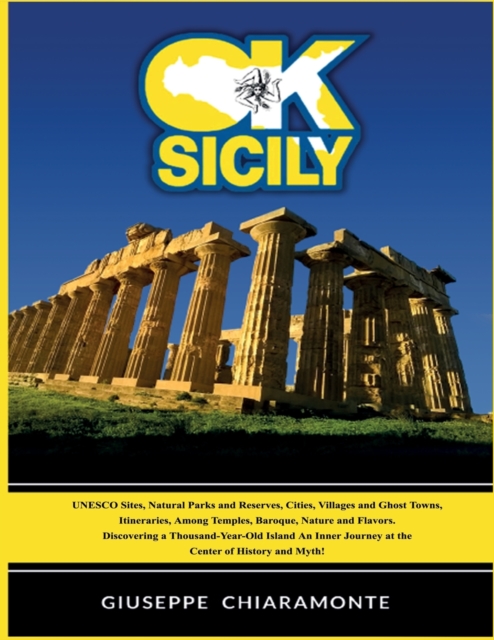 Although small enough to be an island, Sicily is also large enough to be a continent and has, at least, two souls: a western and an eastern one. These two souls of Sicily are ancient when the island was inhabited by the Elymians and the Sikani. This ancient "rivalry" continued with Phoenicians and Greeks, Roman and Carthaginians people.

To put it bluntly, in Sicily, there would also be a third soul, an almost alien part. Even the oranges, it is true, seem to express well the peculiarity of the territory and the perennial duality of the two souls: in the western region, the oranges grow sweeter, bigger, always good. In contrast, in the eastern region, they grow red, bloody, strong oranges, like the fire of the volcano Etna that shapes the soil with its ashes and roars.

But the truth is that Sicily has a single great soul, complex and deep, both souls are the banks of the same river, the faces on the same medal. There is also a middle land, an inner Sicily, now abandoned in their silence and their fate. A naked and cruel destiny, slow and inexorable, like the many cities already mown by fate. Some are already ghost towns, abandoned villages, left by everyone, now ruins and derelict. However, they preserve and exert a mysterious charm. A fascination that only the bravest tourists can appreciate and maybe, one day, they will be reborn to new life, since the old inhabitants have already fled far away.

A trip to Sicily, therefore, is not only a journey through the history, culture, gastronomy, and flavors of a rich and generous land, but it is also a profound journey into the human soul and into history!

If you're ready, let's get started! 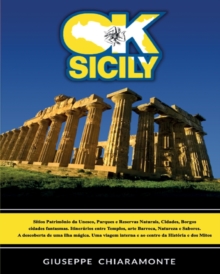 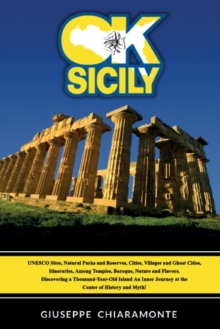