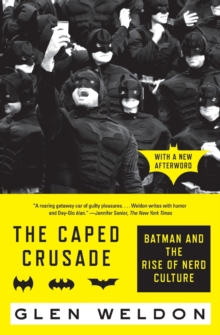 The Caped Crusade : Batman and the Rise of Nerd Culture Paperback / softback

The Caped Crusade is a fascinating, critically acclaimed chronicle of the rises and falls of one of the world's most iconic superheroes and the fans who love him-now with a new afterword. For nearly a century, Batman has cycled through eras of dark melodrama and light comedy and back again.

How we perceive his character, whether he's delivering dire threats in a raspy Christian Bale growl or trading blithely homoerotic double entendres with Robin the Boy Wonder, speaks to who we are and how we wish to be seen by the world.

It's this endless adaptability that has made him so lasting, and ultimately human. But it's also Batman's fundamental nerdiness that uniquely resonates with his fans and makes them fiercely protective of him.

As Weldon charts the evolution of Gotham's Guardian from Bob Kane and Bill Finger's hyphenated hero to Christopher Nolan's post-9/11 Dark Knight, he reveals how this symbol of justice has made us who we are today and why his legacy remains so strong.

Well-researched, insightful, and engaging, The Caped Crusade, with a new afterword by the author, has something for everyone. 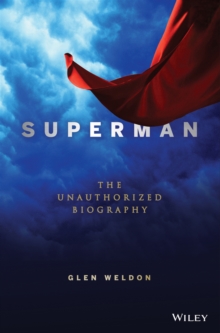 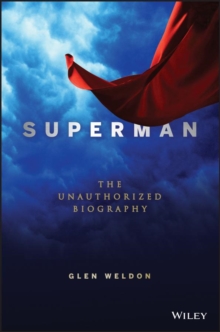 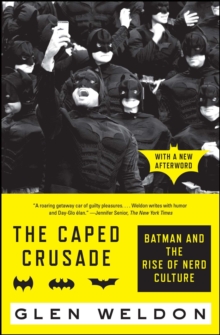