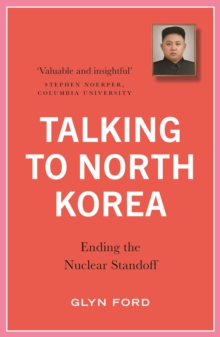 Despite recent attempts at 'negotiation', the attitudes of both Kim Jong-un's regime and the West seem unchanged.

North Korea is still shrouded in mystery, and there are no clear plans for the future...

Can we trust either side to bring about peace? And if so, how?This provocative insider's account blasts apart the myths which paint North Korea as a rogue state run by a mad leader.

Informed by extraordinary access to the country's leadership, Glyn Ford investigates the regime from the inside, providing game-changing insights, which Trump and his administration have failed to do.

Acknowledging that North Korea is a deeply flawed and repressive state, he nonetheless shows that sections of the leadership are desperate to modernise and end their isolation. With chapters on recent developments including the Trump / Kim summit, Ford supports a dialogue between East and West, whilst also criticising Trump's facile attempts.

Talking to North Korea provides a road map for averting a war in North East Asia that would threaten the lives of millions. 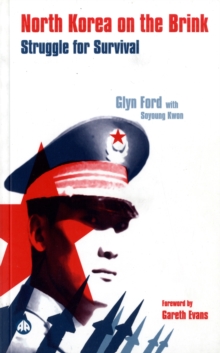 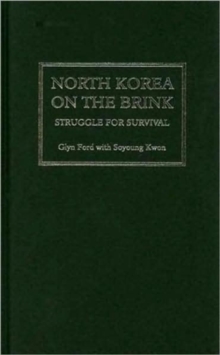 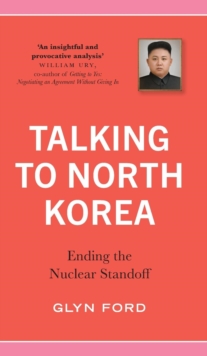 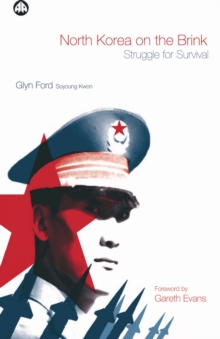