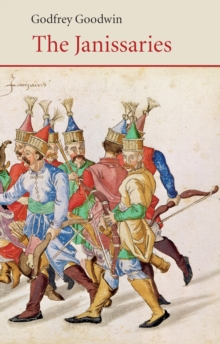 From the fifteenth to the sixteenth century, the janissaries were the scourge of Europe.

With their martial music, their muskets and their drilled march, it seemed that no one could withstand them.

Their loyalty to their corps was infinite, as the Ottomans conquered the Balkans as far as the Danube, and Syria, Egypt and Iraq.

Their political power was such that even sultans trembled.

Who were they? Why were they an elite? Why did they decline and what was their end? To answer these questions, the book begins by exploring the origins of the Janissary corps with the careful selection of youths from Christian families in the Balkans.

It then introduces the pillars of the Ottoman state which these recruits were to serve, and depicts the victorious years of this elite corps.

Also by Godfrey Goodwin   |  View all 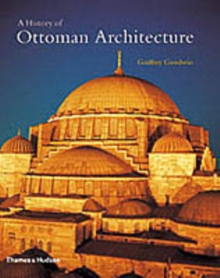 A History of Ottoman Architecture 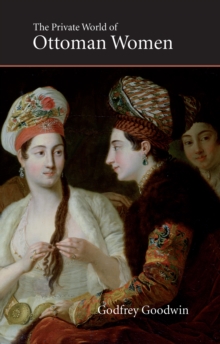 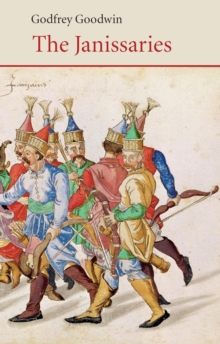 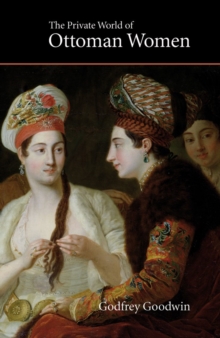 The Private World of Ottoman Women