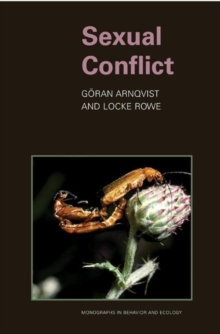 Part of the Monographs in Behavior and Ecology series

The past decade has seen a profound change in the scientific understanding of reproduction.

The traditional view of reproduction as a joint venture undertaken by two individuals, aimed at replicating their common genome, is being challenged by a growing body of evidence showing that the evolutionary interests of interacting males and females diverge.

This book demonstrates that, despite a shared genome, conflicts between interacting males and females are ubiquitous, and that selection in the two sexes is continuously pulling this genome in opposite directions.

These conflicts drive the evolution of a great variety of those traits that distinguish the sexes and also contribute to the diversification of lineages.

Goran Arnqvist and Locke Rowe present an array of evidence for sexual conflict throughout nature, and they set these conflicts into the well-established theoretical framework of sexual selection.

The recognition of conflict between the sexes is transforming our theories for the evolution of mating systems and the sexes themselves.

Written by two top researchers in the field, Sexual Conflict is the first book to describe this transformation. It is a must read for all scholars and students interested in the evolutionary biology of reproduction. 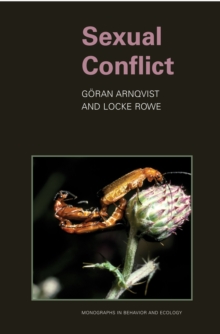 Also in the Monographs in Behavior and Ecology series   |  View all 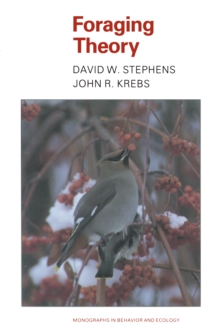 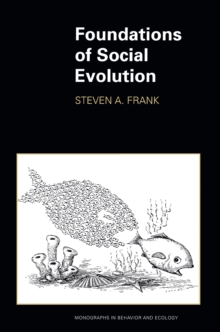 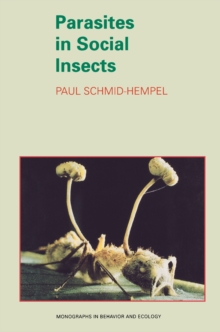 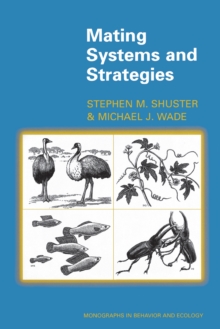