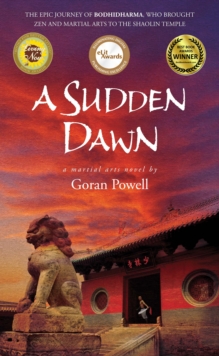 Sardili realizes that he would rather seek enlightenment than follow his family's military legacy and sets out on a life-long quest for truth and wisdom.

He travels throughout India, brings Buddhism to China, and single handedly establishes the Shaolin Temple as the birthplace of Zen and the Martial Arts.

A Sudden Dawn is a refreshing take on the mythical origins of Kung Fu with a good pace, enjoyable interpretation of legendary characters, and wonderfully written adventures during the long journey across Asia. 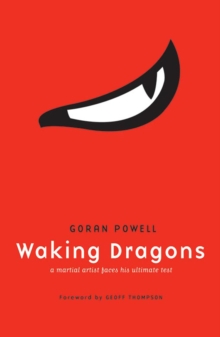 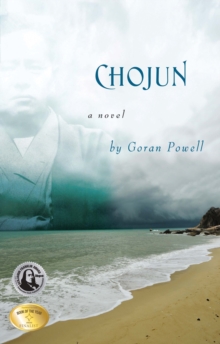 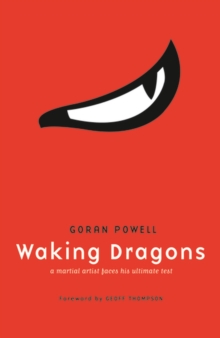