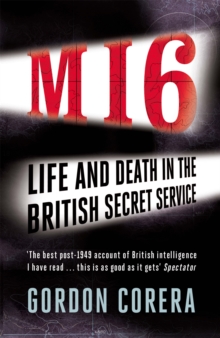 Published in hardback as THE ART OF BETRAYAL and fully updated for the paperback edition.

The British Secret Service has been cloaked in secrecy and shrouded in myth since it was created a hundred years ago.

Our understanding of what it is to be a spy has been largely defined by the fictional worlds of James Bond and John le Carre.

THE ART OF BETRAYAL provides a unique and unprecedented insight into this secret world and the reality that lies behind the fiction.

It tells the story of how the secret service has changed since the end of World War II and by focusing on the people and the relationships that lie at the heart of espionage, revealing the danger, the drama, the intrigue, the moral ambiguities and the occasional comedy that comes with working for British intelligence.

From the defining period of the early Cold War through to the modern day, MI6 has undergone a dramatic transformation from a gung-ho, amateurish organisation to its modern, no less controversial, incarnation.

Gordon Corera reveals the triumphs and disasters along the way. The grand dramas of the Cold War and after - the rise and fall of the Berlin Wall, the Cuban Missile Crisis, the 11 September 2001 attacks and the Iraq war - are the backdrop for the human stories of the individual spies whose stories form the centrepiece of the narrative.

But some of the individuals featured here, in turn, helped shape the course of those events.

Corera draws on the first-hand accounts of those who have spied, lied and in some cases nearly died in service of the state.

They range from the spymasters to the agents they ran to their sworn enemies.

Many of these accounts are based on exclusive interviews and access.

From Afghanistan to the Congo, from Moscow to the back streets of London, these are the voices of those who have worked on the front line of Britain's secret wars. And the truth is often more remarkable than the fiction.

Also by Gordon Corera   |  View all 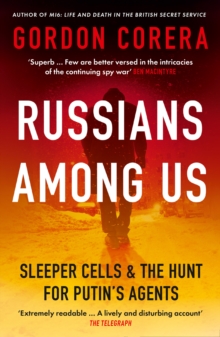 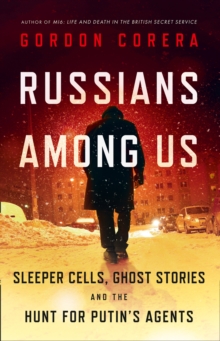 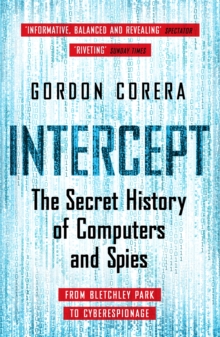 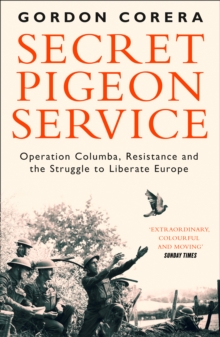