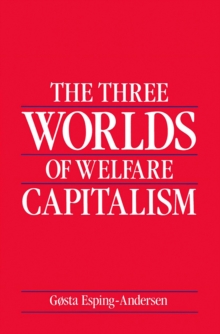 Few discussions in modern social science have occupied as much attention as the changing nature of welfare states in western societies.

G?sta Esping--Andersen, one of the most distinguished contributors to current debates on this issue, here provides a new analysis of the character and role of welfare states in the functioning of contemporary advanced western societies.

Esping--Andersen distinguishes several major types of welfare state, connecting these with variations in the historical development of different western countries.

Current economic processes, the author argues, such as those moving towards a post--industrial order, are not shaped by autonomous market forces but by the nature of states and state differences.

Fully informed by comparative materials, this book will have great appeal to everyone working on issues of economic development and post--industrialism.

Its audience will include students and academics in sociology, economics and politics.

Also by Gosta Esping-Andersen   |  View all 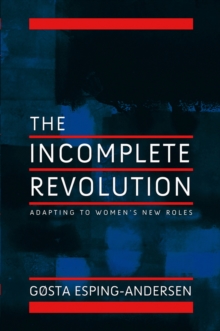 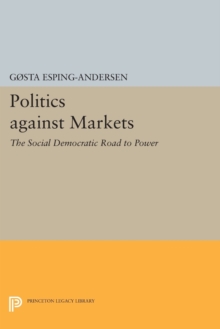 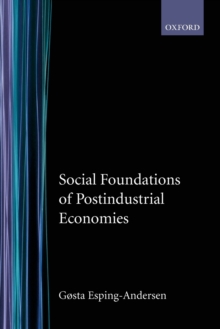 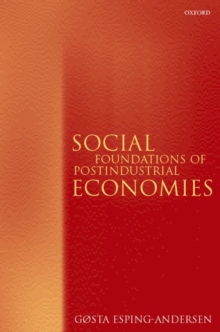