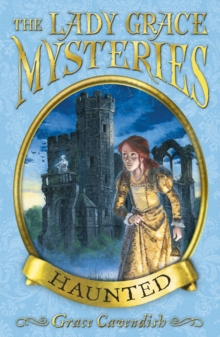 Part of the The Lady Grace Mysteries series

The Queen and her Maids of Honour are spending the summer at a nobleman's estate, where a new manor house is being built.

But the work has to stop when a mysterious spook appears.

Could the ghost of a murdered Earl be haunting the site of his death?

Grace begins to investigate and finds that there are many rumours about the ghost - and uncovering the truth could be dangerous . . .

Also by Grace Cavendish   |  View all 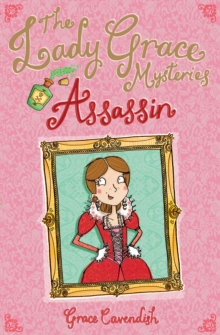 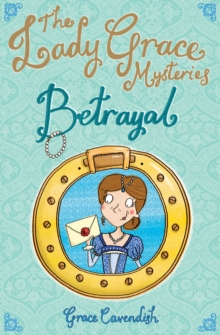 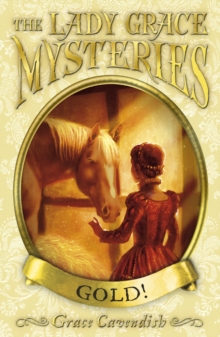 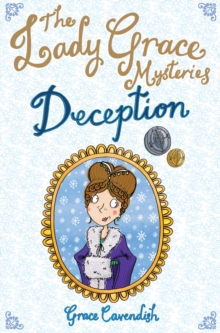 Also in the The Lady Grace Mysteries series   |  View all