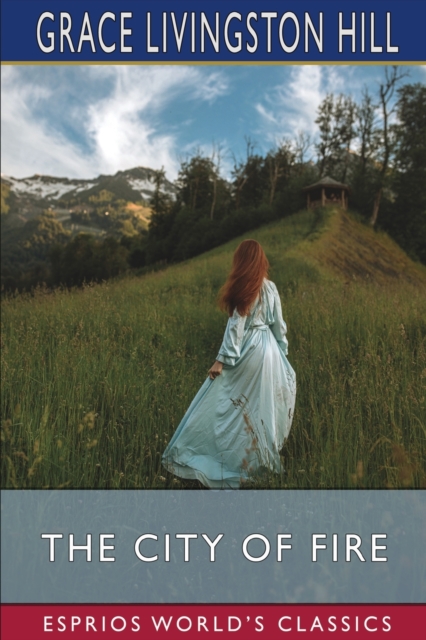 She was immensely popular in the time that she wrote, contributing hundreds of novels and short stories during her lifetime.

Her characters were most often young female ingenues, frequently strong Christian women or those who become so within the confines of the story.

Grace's messages are quite simplistic in nature: good versus evil.

As Grace believed the Bible was very clear about what was good and what was evil in life, she reflected that cut-and-dried design in her own works.

She touched on subjects such as infidelity, defiance, hard-heartedness towards God, and deception, to name just a few. 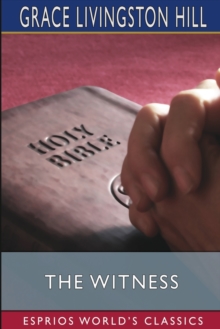 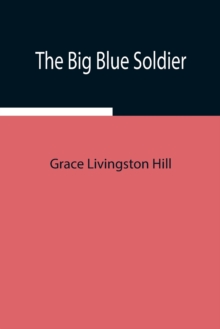 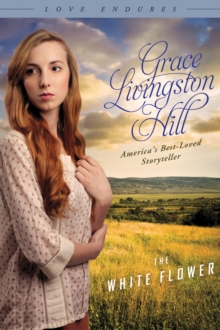 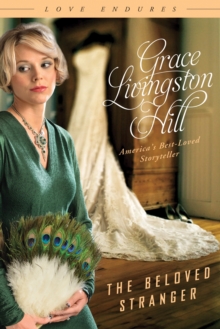