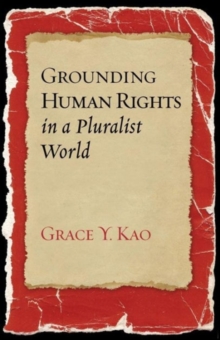 In 1948 the General Assembly of the United Nations adopted the Universal Declaration of Human Rights which declared that every human being, without "distinction of any kind," possesses a set of morally authoritative rights and fundamental freedoms that ought to be socially guaranteed.

Since that time, human rights have arguably become the cross-cultural moral concept and evaluative tool to measure the performance - and even legitimacy - of domestic regimes.

Yet questions remain that challenge their universal validity and theoretical bases.

Some theorists are "maximalist" in their insistence that human rights must be grounded religiously, while an opposing camp attempts to justify these rights in "minimalist" fashion without any necessary recourse to religion, metaphysics, or essentialism.

In "Grounding Human Rights in a Pluralist World", Grace Kao critically examines the strengths and weaknesses of these contending interpretations while also exploring the political liberalism of John Rawls and the Capability Approach as proposed by economist Amartya Sen and philosopher Martha Nussbaum. By retrieving insights from a variety of approaches, Kao defends an account of human rights that straddles the minimalist-maximalist divide, one that links human rights to a conception of our common humanity and to the notion that ethical realism gives the most satisfying account of our commitment to the equal moral worth of all human beings.

Also in the Advancing Human Rights series series   |  View all 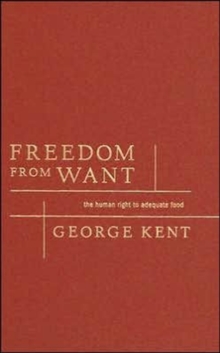 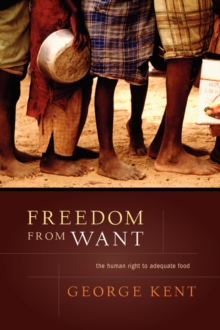 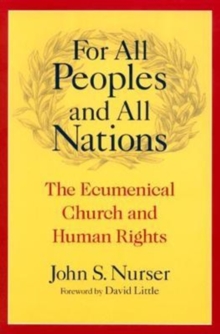 For All Peoples and All Nations 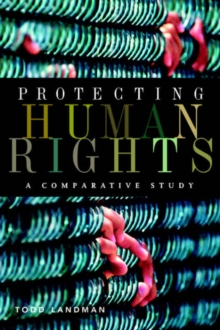