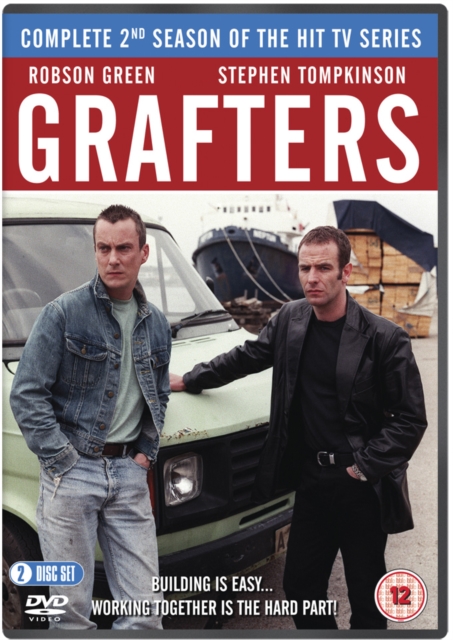 All eight episodes from the second series of the ITV comedy drama starring Robson Green and Stephen Tompkinson.

The show follows the lives of brothers Joe and Trevor Purvis (Green and Tompkinson) who are forced to work together, due to financial difficulties, and decide to start their own construction business in London, along with their cousin Simon (Darren Morfitt).

In this series, the pair fall foul of arch-rival contractor Nick Costello (David Westhead), but land a lucrative deal for a schoolhouse conversion. 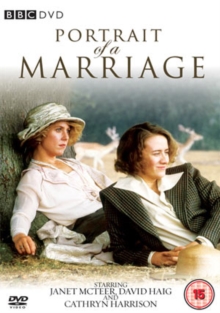 Portrait of a Marriage 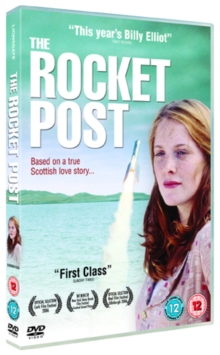