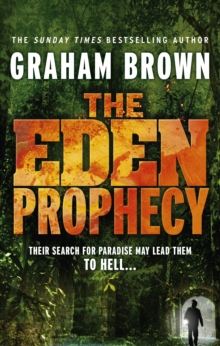 In a Paris slum, the body of a rogue geneticist is found tortured and defiled. Ex-CIA agent Hawker is determined to find the men responsible. However, the secrets his friend may have died to protect, lead to a fabled Sumerian tablet that contains ancient secrets powerful enough to transform the world for good or evil.

From the back streets of Paris to an underground auction in the catacombs of Beirut to the merciless deserts of Iran, Hawker and his partner Danielle find themselves hunting a murderous cult leader whose scientific arsenal could lead humanity to a new Eden - or unleash hell on the Earth itself. Full of conspiracy, thrills and fast-paced action, The Eden Prophecy is perfect for fans of Dan Brown.

Also by Graham Brown   |  View all 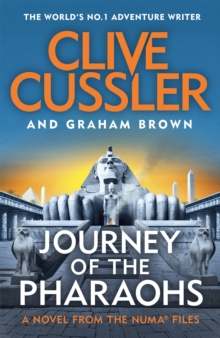 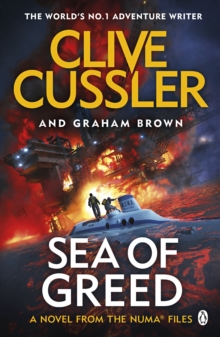 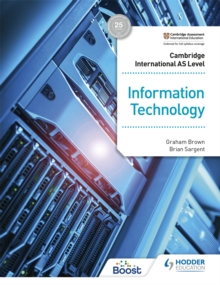 Cambridge International AS Level IT... 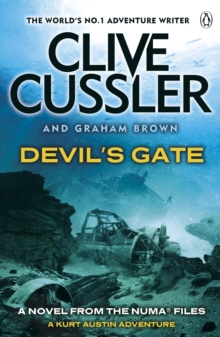