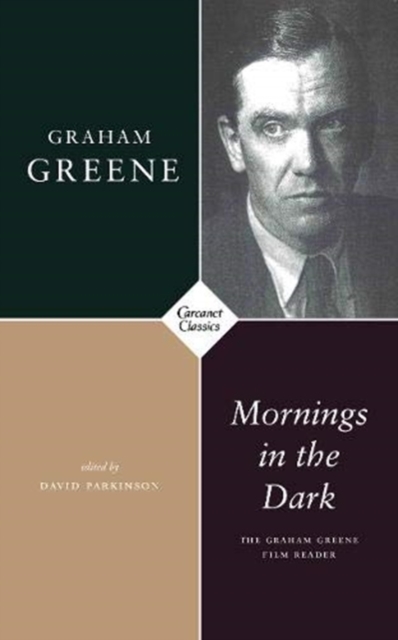 Few novelists have taken films as seriously, or been closely involved in so many aspects of the film business all their lives, as Graham Greene.

Even at University he was touching on it. His long-term experience of the evolving art included producing, performing, script-writing and adaptation.

Not to mention the libel case against him brought by Miss Shirley Temple for some disobliging words. Mornings in the Dark gathers some of Greene's best film criticism with a mass of related material: his film articles, interviews, lectures and radio talks, stories for film, letters and film proposals.

With appendices on Greene's own films and unfulfilled film projects, and David Parkinson's introduction, this is an essential collection for readers of fiction and film enthusiasts alike.

Also by Graham Greene  |  View all 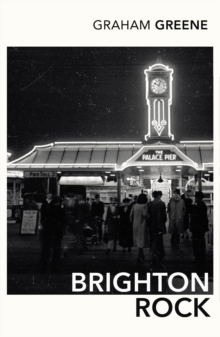 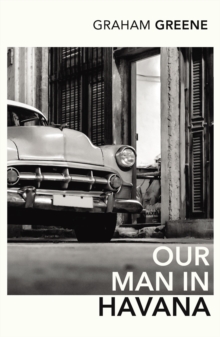 Our Man In Havana 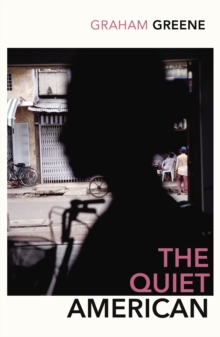 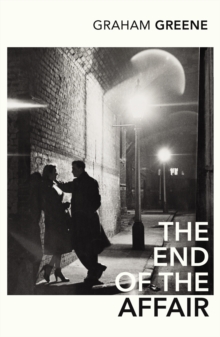 The End Of The Affair