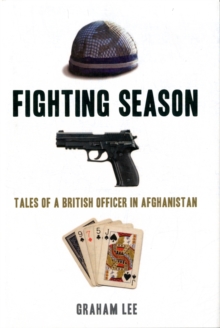 The 'fighting season' in Afghanistan is that strange annual pattern of the local fighters who re-emerge every year, apparently undaunted.

So there is something wry about these reflections, by a much-admired British parachute officer, on the real-life experience of our country mission to promote democracy and cut off terrorism in Afghanistan - and of the extraordinary resilience of the Army's enemy there.

From the shock of a soldier whose friend has just been blown up next to him, to the adventure of being in a vast country, and the tension between a soldier's wish to fight, his fears, and the administrative or political problems that prevent him from doing so, Fighting Season provides a significant and accomplished account of a soldier's experience if the Afghan campaign. 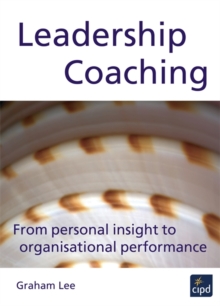 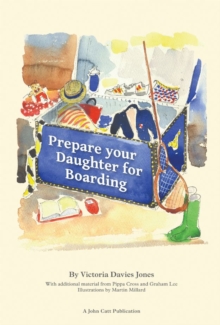 Prepare your daughter for boarding 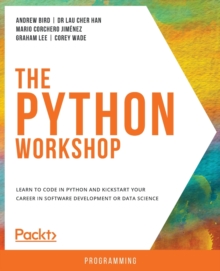 The The Python Workshop 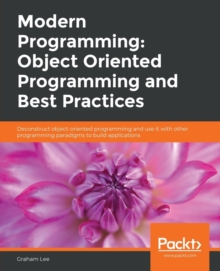