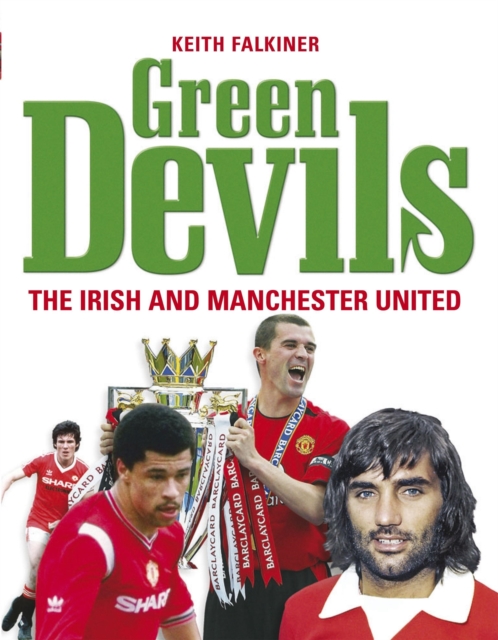 When an Irish immigrant priest helped found the Newton Heath Lancashire and Yorkshire Railway Football Club in 1878, he began a link between the Irish and the club that would become Manchester United that endures to this day.

In Green Devils, Irish Times journalist Mary Hannigan looks back at this closest of connections and at all the Irish players who have played for the club, providing profiles of all the great players including Paul McGrath, George Best, Johnny Giles, Liam Miller and Kevin Moran and also of those who are not so well known.

There are accounts of the highs of winning the Triple in 1999 to the lows of near bankruptcy and the heartbreak of the Munich disaster. What emerges is a fascinating look at how the worlds favourite soccer club has changed, from its amateur origins in Newton Heath to the multimillion pound industry it is today and how the Irish are integral both on and off the pitch to the clubs success. Heavily illustrated, Green Devils is a must read for all fans.