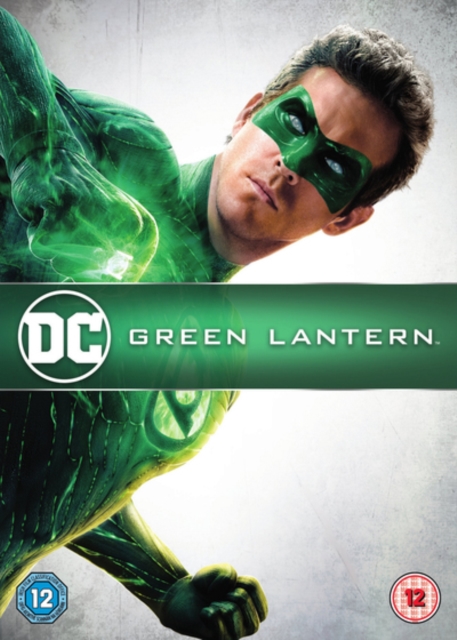 Superhero action film based on the DC comic strip. The Green Lantern Corps is an intergalactic brotherhood of warriors with otherworldly powers whose job it is to uphold peace and justice throughout the universe.

With the advent of a deadly and powerful new enemy called Parallax, it is up to Green Lantern's newest recruit Hal Jordan (Ryan Reynolds), an army pilot and the Corps's first ever human recruit, to restore peace and save the universe. 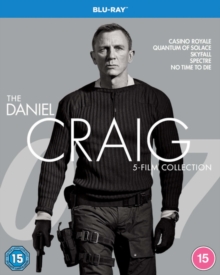 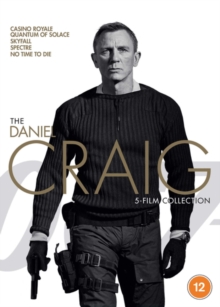 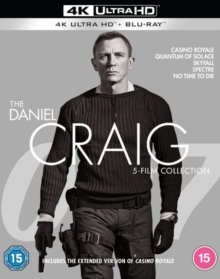