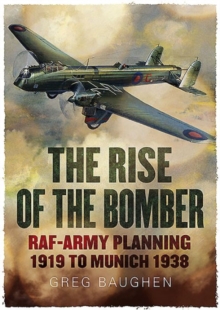 In the second book in his series on RAF policy, author Greg Baughen uses archive material to reassess British air policy in the inter-war years.

Gone is the image of a Royal Air Force starved of funds and struggling for survival against a bullying Army and Navy.

Instead, Baughen describes how the Air Force set out to replace both the Army and Navy.

It blocked the development of a modern air/tank strategy and won government backing for a defence policy built around the bomber - the first weapon of mass destruction.

Yet the time and money invested in the policy achieved nothing.

When put to the test in 1938, the equipment proved inadequate and the strategy flawed.

The Air Staff had misled the government, deceived itself and left the country defenceless.

Yet, all was not lost. Unintentionally, the Air Ministry had been creating the aircraft that might still save the country.

Also by Greg Baughen   |  View all 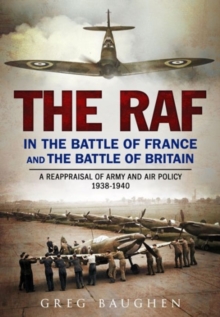 The RAF in the Battle of France and the... 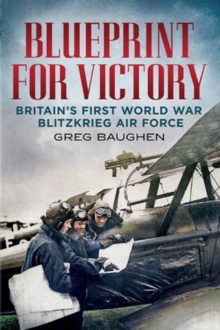 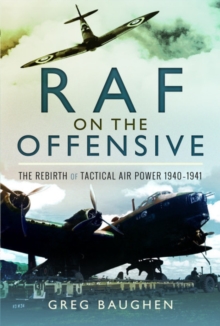 RAF On the Offensive 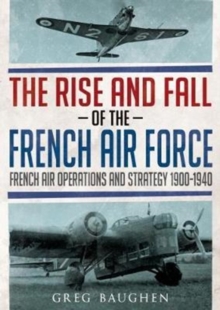 The Rise and Fall of the French Air...