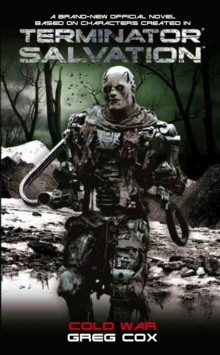 In this official spin-off novel from the smash hit movie, Captain Dimitri Losenko in Russia in 2003 orders a retaliation against the US for their apparent nuclear attack.

In Alaska in 2018, a small band of Resistance fighters hides out in the frozen wilderness only sustained by John Connor's voice coming through a crackling radio. 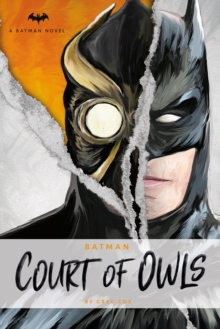 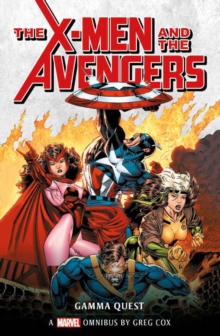 Marvel Classic Novels - X-Men and the... 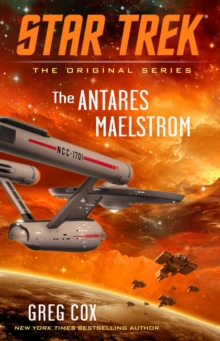 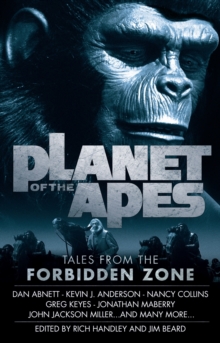