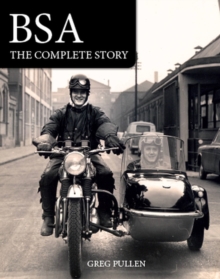 BSA was once the world's most successful motorcycle company, manufacturing more machines than any other in the world by the mid-1950s. And yet, after winning the Queens Award to Industry for exports in 1967 and 1968, it collapsed into bankruptcy in 1973. This is an epic story of rise and fall, even by the precarious standards of the British motorcycle industry. With over 170 illustrations, this book recalls the founding of the company and its foray into bicycle and then motorcycle production. It describes the evolution of the various models of motorcycles including specification tables and discusses the diversification into cars, commercial vehicles and guns for Spitfires. It recounts the successes - two Maudes Trophies and numerous racing victories, and documents the fall from grace to bankruptcy and beyond. 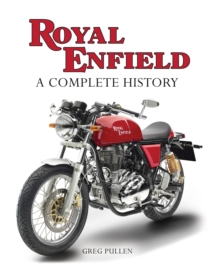 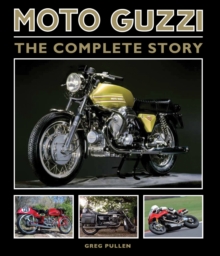 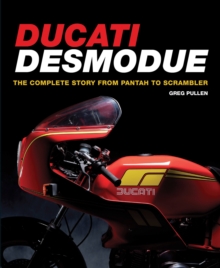 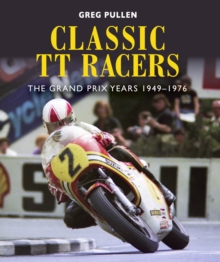