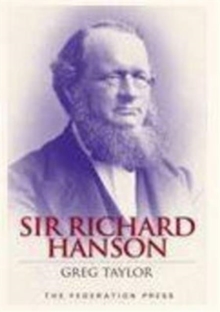 Sir Richard Hanson was much more than a Judge - although he was an important Judge in his time.

Before he became Chief Justice of South Australia in 1861, he was: a participant in a major government enquiry on Canada which laid the foundations for democratic self-government not only there, but in Australia and New Zealand as well; a co-founder of the polities of both South Australia and New Zealand; a campaigner for Maori land rights; and Premier of South Australia for the better part of three years. In his later life he also became a widely-admired author on historical aspects of the New Testament, taking a free-thinking position and doubting the truth of the Bible stories.

This book tells the story of his life. 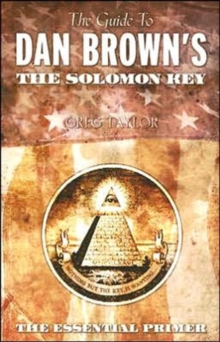 The Guide to Dan Brown's the Solomon Key 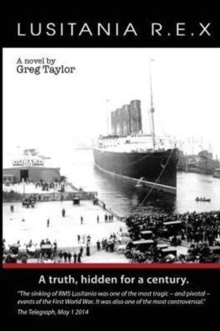 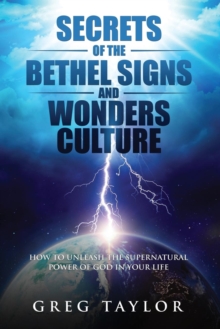 Secrets of the Bethel Signs and Wonders... 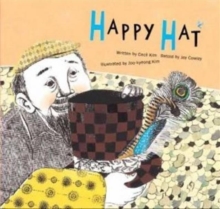