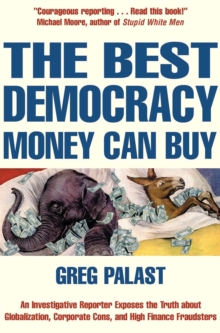 Palast, an investigative reporter, spent five years trying to find out what is really going on in politics and big business.

In this volume he reveals what PR companies, lobbyists and politicians spend their time keeping hidden.

Using sources inside the global institutions he establishes that the IMF and the World Bank serve the interests of the very rich in Europe and America.

In a series of sting operations he reveals how far the Labour government was prepared to go in its attempts to gain the support of big business, and his report on the American presidental election makes it clear that the wrong man is in the White House. 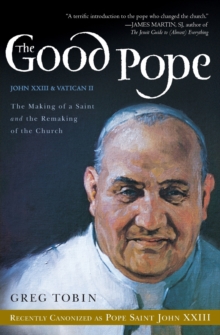 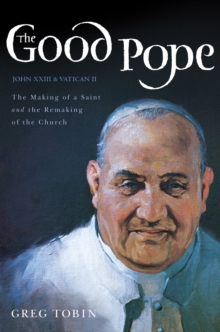 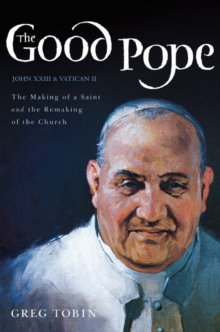