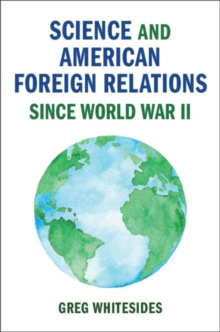 From atomic energy and satellites to the green revolution, scientific advances were central to American diplomacy in the early Cold War, as the United States leveraged its scientific and technical pre-eminence to secure alliances and markets.

The growth of applied research in the 1970s, exemplified by the biotech industry, led the United States to promote global intellectual property rights.

Priorities shifted with the collapse of the Soviet Union, as attention turned to information technology and environmental sciences.

Today, international relations take place within a scientific and technical framework, whether in the headlines on global warming and the war on terror or in the fine print of intellectual property rights. 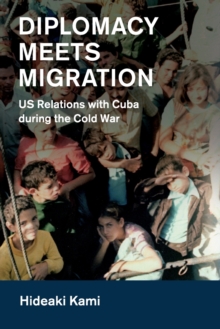 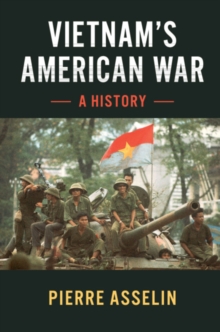 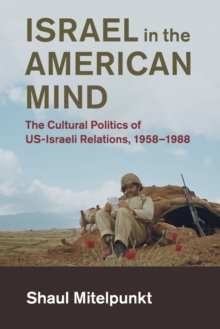 Israel in the American Mind 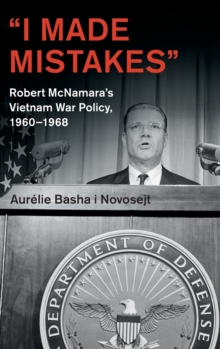