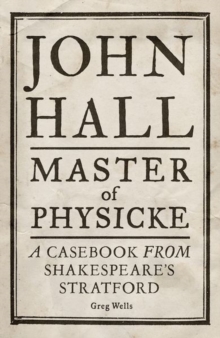 This is the first complete edition and English translation of John Hall's Little Book of Cures, a fascinating medical casebook composed in Latin around 1634-5.

John Hall (1575-1635) was Shakespeare's son-in-law (Hall married Susanna Shakespeare in 1607), and based his medical practice in Stratford-upon-Avon.

Readers have never before had access to a complete English translation of John Hall's casebook, which contains fascinating details about his treatment of patients in and around Stratford. Until Wells's edition, our knowledge of Hall and his practice has had to rely only on a partial, seventeenth-century edition (produced by James Cooke in 1657 and 1679, and re-printed with annotation by Joan Lane as recently as 1996).

Cooke's edition significantly misrepresents Hall by abridging his manuscript (Cooke removed Hall's conversations with his patients), by errors of translation, and by combining Hall's work with examples from Cooke's own medical practice. -- . 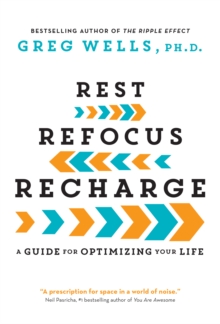 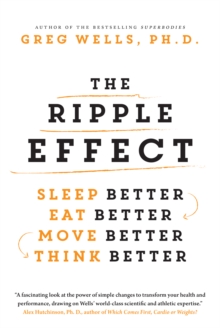 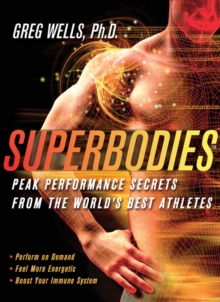