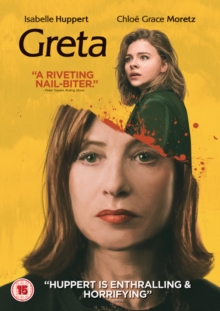 When Frances (Moretz) attempts to strike out on her own in New York City following the death of her mother, she is delighted when she encounters a lonely middle-aged woman named Greta (Huppert) who is desperate to make new friends since her daughter moved out.

Having found Greta's handbag on the subway, Frances returns it to her and the two quickly befriend each other and start to spend more and more time together.

However, one day Frances makes a discovery that forces her to question Greta's true intentions as she begins to unravel the web of deception that Greta has spun.

When her behaviour becomes increasingly disturbing, will Frances find a way to stop her endless pursuit before it's too late? 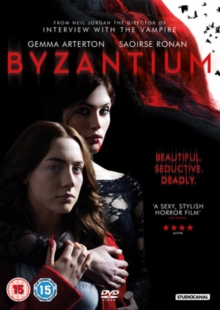 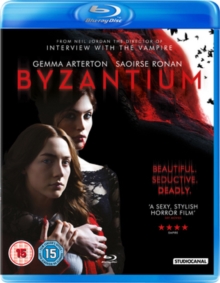 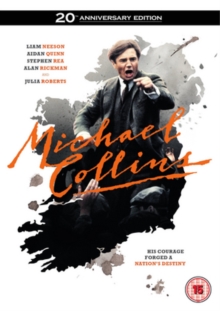 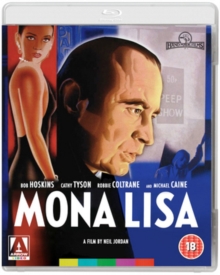