In 1823, President James Monroe announced that the Western Hemisphere was closed to any future European colonization and that the United States would protect the Americas as a space destined for democracy.

Over the next century, these ideas-which came to be known as the Monroe Doctrine-provided the framework through which Americans understood and articulated their military and diplomatic role in the world.

Gretchen Murphy argues that fiction and journalism were crucial to popularizing and making sense of the Doctrine's contradictions, including the fact that it both drove and concealed U.S. imperialism. Presenting fiction and popular journalism as key arenas in which such inconsistencies were challenged or obscured, Murphy highlights the major role writers played in shaping conceptions of the U.S. empire.Murphy juxtaposes close readings of novels with analyses of nonfiction texts.

In making a vital contribution to the effort to move American Studies beyond its limited focus on the United States, Murphy questions recent proposals to reframe the discipline in hemispheric terms.

She warns that to do so risks replicating the Monroe Doctrine's proprietary claim to isolate the Americas from the rest of the world. 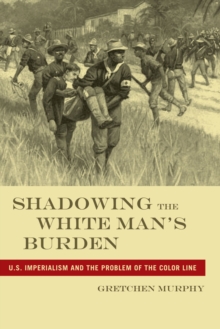 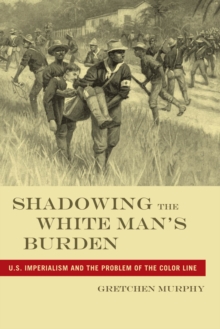