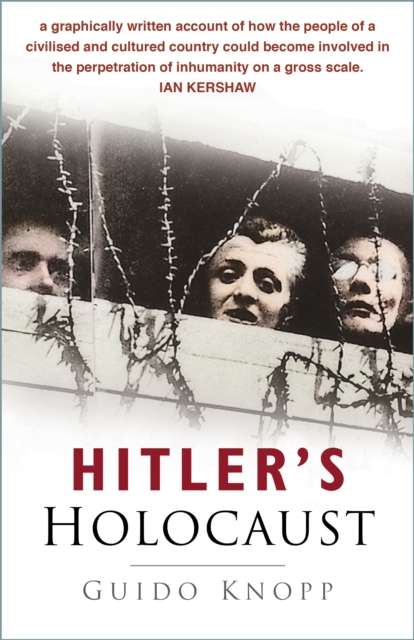 No crime in the twentieth century has so deeply shocked mankind as the Holocaust. And none has so stubbornly resisted every attempt to explain it.

Guido Knopp's disturbing account is the most complete history of the Holocaust to date.

It reveals the appalling truth using the most recent historical research, including minutes of daily briefings by Joseph Goebbels, private papers of the SS Einsatzgruppen in charge of mass murder, and East German State Security documents detailing the deportation of Jews.

The book relives the agony of the victims and investigates the motives of the perpetrators.

Survivors talk for the first time about their horrifying torture and their eventual escape from Nazi persecution.

The persecutors now at last confront the atrocities they committed.

This is not an attempt to rewrite the history of the Holocaust, but a searing account of the greatest crime of the twentieth century - if not of all time - using the latest research on the subject.

Also by Guido Knopp  |  View all 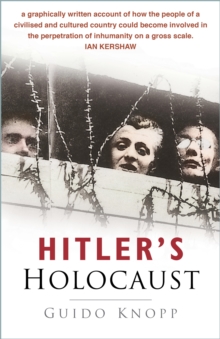 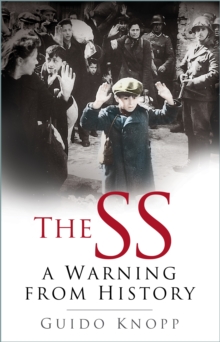 The SS: A Warning from History 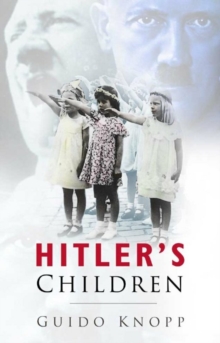 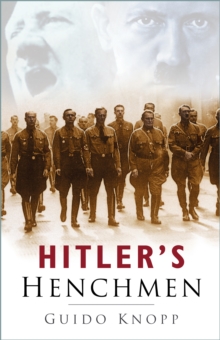