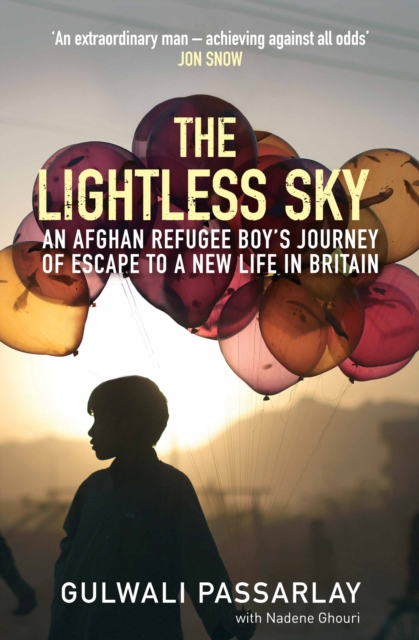 The Lightless Sky : An Afghan Refugee Boy's Journey of Escape to A New Life in Britain Hardback

'To risk my life had to mean something. Otherwise what was it all for?' Gulwali Passarlay was sent away from Afghanistan at the age of twelve, after his father was killed in a gun battle with the US army.

Smuggled into Iran, Gulwali embarked on a twelve-month odyssey across Europe, spending time in prisons, suffering hunger, cruelty, and violence.

Like so many of the migrants we hear about, he endured a terrifying, life-threatening journey on a tiny boat in the Mediterranean, braved the brutality of those who should care for children, and spent a desolate month in the camp at Calais.

Somehow he survived, and made it to Britain, no longer an innocent child but still a young boy alone.

Here in Britain he was fostered, went to a good school, worked hard and won a place at a top university.

Gulwali was chosen to carry the Olympic torch in 2012.

He wants to tell his story - to bring to life the plight of the thousands of men, women and children who risk their lives to leave behind the troubles of their homelands.

Many die along the way, some are sent back to face imprisonment and possible death, some survive and make it here, to a country which offers them the chance of a life of freedom and opportunity.

One boy's experience is the central story of our times.

This memoir celebrates the triumph of courage and determination over adversity. 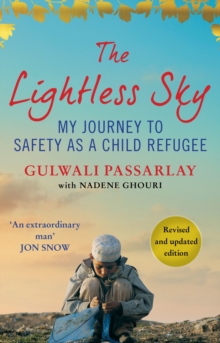 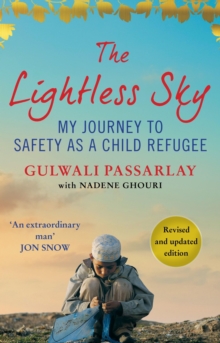