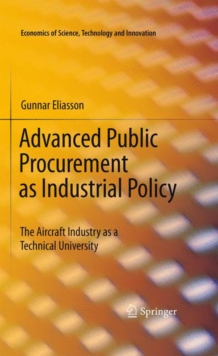 Part of the Economics of Science, Technology and Innovation series

This study is about the macroeconomic effects of positive externalities or industrial spillovers around advanced production.

The case explored is the "technology di- dend" around Swedish aircraft industry, and in particular around the aircraft ma- facturer Saab, and the major industrial project of the JAS 39 Gripen multirole combat aircraft.

The project is partly an updating of my book (in Swedish) Technology 1 Generator or a National Presige Project from 1995, but extends the analysis in s- eral directions.

The study includes a chapter on spillovers from advanced production in an industrially developing economy, South Africa, that has acquired the JAS 39 Gripen for its Air Force.

There is also a chapter in which the results for Sweden are discussed in the wider context of advanced public procurement in Europe.

The text has been organized such that the main chapters have been written for academic readers.

The first chapter is brief and focused on the results.

It has the character of an extended executive summary.

This project would not have been possible without the generous support of a number of people.

First of all great thanks go to all those people with crowded calendars in Swedish industrial firms that have set aside time to respond to my questions.

Most of them have been listed at the end of the book.

Also by Gunnar Eliasson   |  View all 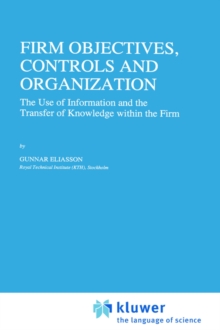 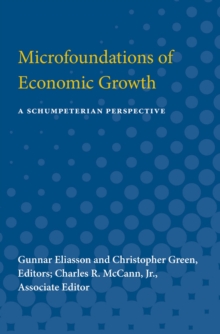 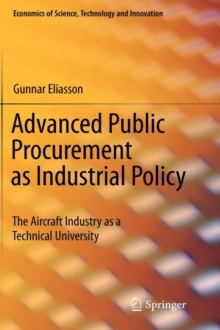 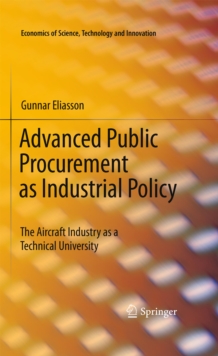