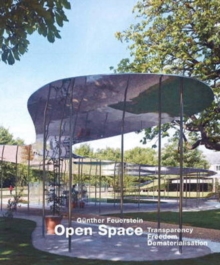 The aim of the study is to analyse and describe in detail one of the most important trends in architecture in the 19th and 20th centuries: the evolution leading from the closed, hermetic spaces of the early cultures and the Middle Ages to the "open space" and transparency of the 19th and 20th/21st centuries.

Historically, the focus is on the "diaphanous" space of the Gothic cathedral, the opening of the late-Baroque dome towards the sky, the transparency of exhibition halls and hothouses in the 19th century, and the glass dreams of the early 20th century.

The steel-and-glass technology of the past one hundred years has permitted even more transparency, openness, and dematerialisation on a scale never seen before.

It is notable -- to quote just one aspect of the study -- that many modern glass buildings have been compared to a "crystal".

This is the material with which we associate concepts such as purity, transparency, and order.

We have thus also found a symbol for clarity and translucency in architecture. One key objective of the study is to demonstrate that this trend has been driven by no means only by a functionalist, pragmatic, or physical motivation but that, as in past epochs, the "opening up" of architecture reflects elementary desires of humankind: these are, first of all, psychological, aesthetic and artistic desires, the wish to overcome gravity as far as possible and, last but not least, the liberation of architecture and the attempt to resolve the heteronomy of "indoors" and "outdoors".

Many statements have suggested that this touches even on the borders of the irrational and the metaphysical.

The study should therefore also contribute to a fresh debate on the boundaries of architecture and, most importantly, should serve as a plea to allow architecture to remain open, free, light, and transparent even in the future. 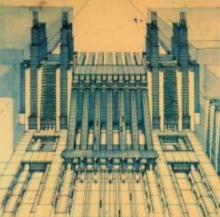 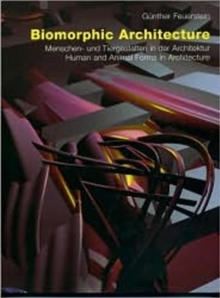 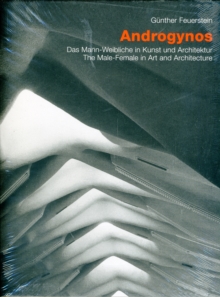 Androgynos--The Male-Female in Art and...