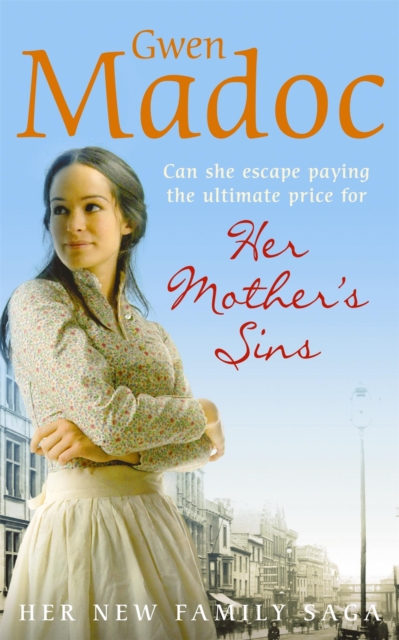 Then a prosperous shopkeeper named Bernard Pomfrey comes into their lives, and Sybil thinks vainly that he's falling for her mature charms. But Bernard, who leads a double life, is more evil and vicious than either Sybil or Elvi can imagine.

He has set his mind on having his wicked way with innocent seventeen-year-old Elvi before forcing her into prostitution, while at the same time ensnaring her mother in a scheme to defraud a rich widow.

With the help of Connie Lamar, who loves him despite his constant betrayals, Bernard is Swansea's most successful brothel-keeper.

Yet Bernard may have pushed Connie too far. Her secret daughter Lynnys is also seventeen, and when she too comes under threat from an increasingly violent Bernard, Connie may be the only one who can save both girls from their mothers' sins. 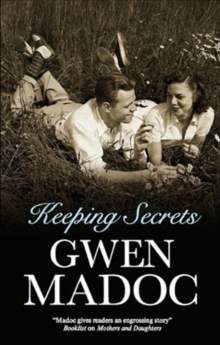 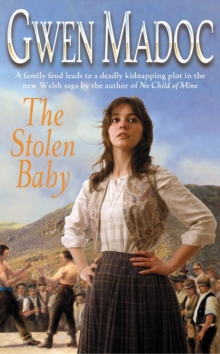 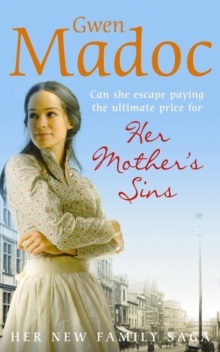