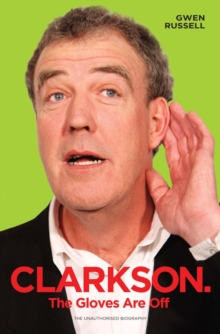 Clarkson : The Gloves Are Off Paperback / softback

Did he really punch his producer? Was the 'Falklands-gate' license plate deliberate? And more importantly...does anybody really, honestly care? Jeremy Clarkson is a national treasure and with almost three quarters of a million signatures on the Bring Back Clarkson petition, the nation has spoken: they want their Clarkson back. He found fame and fortune at the wheel of trailblazing BBC motoring series Top Gear.

With its worldwide audience of over 250 million viewers, the show has garnered him praise and condemnation in equal measure for his forthright views on cyclists, environmentalists and road-safety campaigners. In this riveting, entertaining and fully updated biography, frank views and hilariously candid anecdotes appear alongside the life story of the nation's favourite TV presenter, motor aficionado, author, unapologetic bon viveur and self-confessed Eurosceptic. From scandals over 'feckless' Mexicans, the Falklands war, punching everyone from Piers Morgan to his producer, to that nursery rhyme, this is the true story of a colourful life of fast cars, faster women and real ale lived at breakneck speed.

Also by GWEN RUSSELL   |  View all 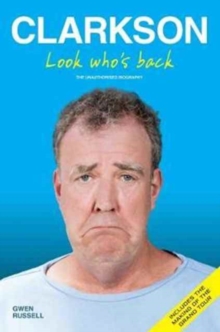 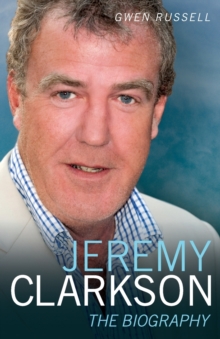 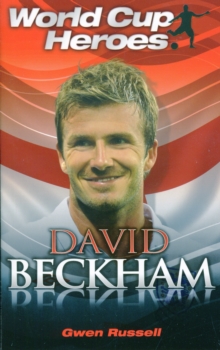 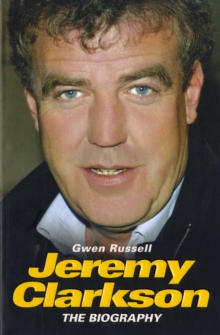