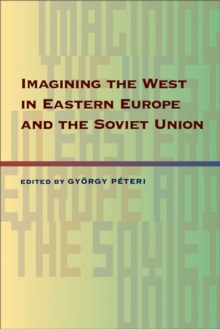 Part of the Russian and East European Studies series

This volume presents work from an international group of writers who explore conceptualizations of what defined \u201cEast\u201d and \u201cWest\u201d in Eastern Europe, imperial Russia, and the Soviet Union.

The contributors analyze the effects of transnational interactions on ideology, politics, and cultural production.

They reveal that the roots of an East/West cultural divide were present many years prior to the rise of socialism and the cold war.The chapters offer insights into the complex stages of adoption and rejection of Western ideals in areas such as architecture, travel writings, film, music, health care, consumer products, political propaganda, and human rights.

They describe a process of mental mapping whereby individuals \u201ccaptured and possessed\u201d Western identity through cultural encounters and developed their own interpretations from these experiences.

Despite these imaginaries, political and intellectual elites devised responses of resistance, defiance, and counterattack to defy Western impositions.Socialists believed that their cultural forms and collectivist strategies offered morally and materially better lives for the masses and the true path to a modern society.

Their sentiments toward the West, however, fluctuated between superiority and inferiority.

But in material terms, Western products, industry, and technology, became the ever-present yardstick by which progress was measured.

The contributors conclude that the commodification of the necessities of modern life and the rise of consumerism in the twentieth century made it impossible for communist states to meet the demands of their citizens.

The West eventually won the battle of supply and demand, and thus the battle for cultural influence.

Also in the Russian and East European Studies series   |  View all 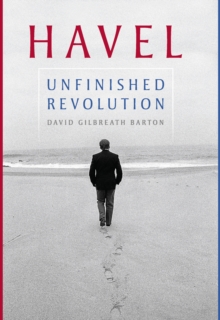 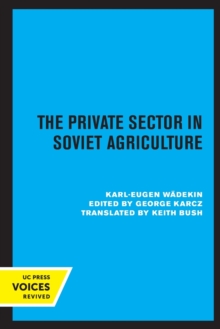 The Private Sector in Soviet Agriculture 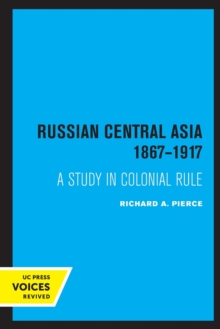 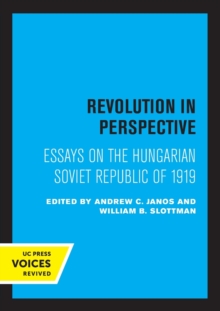