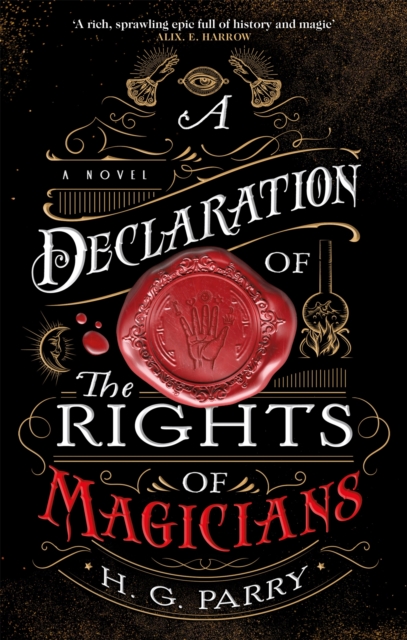 A Declaration of the Rights of Magicians : The Shadow Histories, Book One Paperback / softback

Harrow, Hugo award-winning authorA sweeping tale of revolution and wonder in a world not quite like our own, A Declaration of the Rights of Magicians is a genre-defying story of magic, war, and the struggle for freedom. It is the Age of Enlightenment -- of new and magical political movements, from the necromancer Robespierre calling for revolution in France to the weather mage Toussaint L'Ouverture leading the slaves of Haiti in their fight for freedom, to the bold new Prime Minister William Pitt weighing the legalization of magic amongst commoners in Britain and abolition throughout its colonies overseas.

But amidst all of the upheaval of the enlightened world, there is an unknown force inciting all of human civilisation into violent conflict. And it will require the combined efforts of revolutionaries, magicians, and abolitionists to unmask this hidden enemy before the whole world falls to chaos. For more from H.G. Parry, check out The Unlikely Escape of Uriah Heep'Impressively intricate; fans of the magic-and-history of Jonathan Strange & Mr Norrell will be delighted.' Alexandra Rowland, author of A Conspiracy of Truths'A beautiful tapestry of words, a combination of carefully observed and researched history and a well-thought-out and fascinating system of magic.

An absolute delight to read.' Genevieve Cogman, author of The Invisible Library'Puts a human face on the titans of the past, while weaving in supernatural elements that add a whole new dimension.

I stayed up well past my bedtime to find out what happens next.' Marie Brennan, author of the Memoirs of Lady Trent series 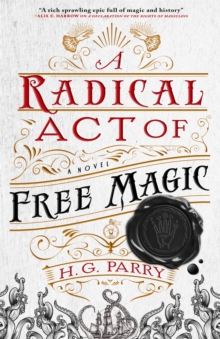 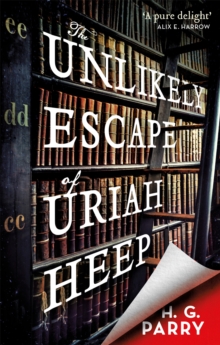 The Unlikely Escape of Uriah Heep 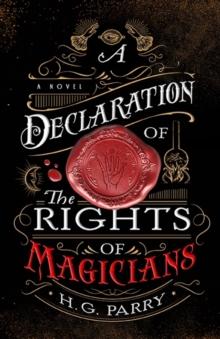 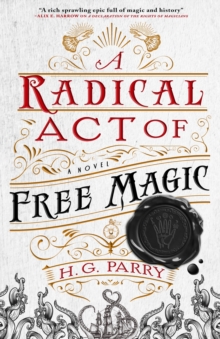