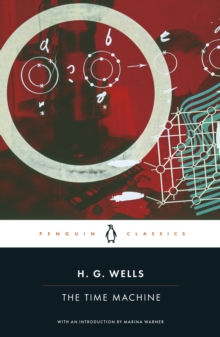 'The father of science fiction' GuardianThe Time Machine is the first and greatest modern portrayal of time-travel.

It sees a Victorian scientist propel himself into the year 802,701 AD, when he is initially delighted to find that suffering has been replaced by beauty, contentment and peace.

Entranced at first by the Eloi, an elfin species descended from humans, he soon realizes that they are simply remnants of a once-great culture - now weak and childishly afraid of the dark.

They have every reason to be afraid: in deep tunnels beneath their paradise lurks another race - the sinister Morlocks. Edited by PATRIC K PARRINDER with an Introduction by MARINA WARNER and notes by STEVEN MCLEAN 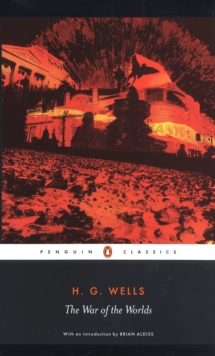 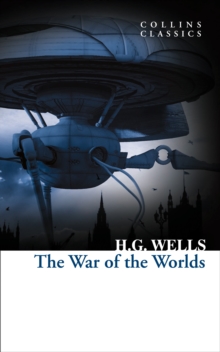 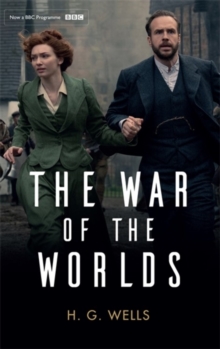 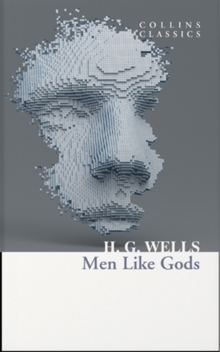