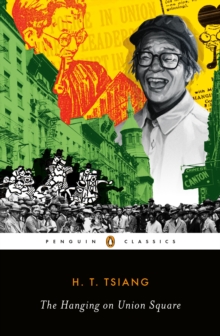 In Depression-era New York, Mr Nut is an oblivious American everyman, who wants to strike it rich.

Over the course of a single night he meets a cast of strange characters - disgruntled workers at a Communist cafeteria, lecherous old men, sexually exploited women and pesky authors - all of whom eventually convince him to cast off his bourgeois aspirations to become a radical activist.

Absurdist, inventive and suffused with revolutionary fervour, The Hanging on Union Square is a work of blazing wit and originality.