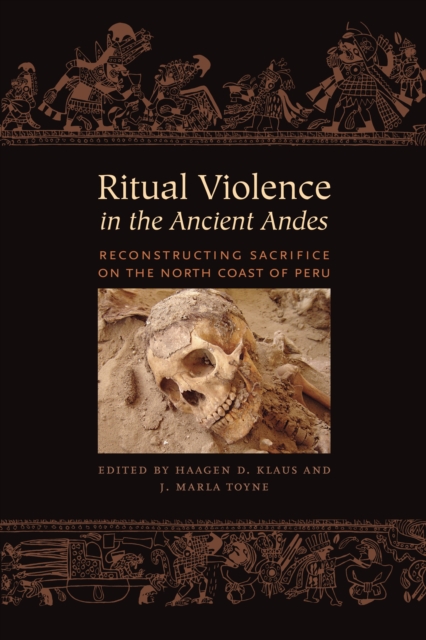 Ritual Violence in the Ancient Andes : Reconstructing Sacrifice on the North Coast of Peru Paperback / softback

Traditions of sacrifice exist in almost every human culture and often embody a society's most meaningful religious and symbolic acts.

Ritual violence was particularly varied and enduring in the prehistoric South American Andes, where human lives, animals, and material objects were sacrificed in secular rites or as offerings to the divine.

Responding to this interest, this volume provides the first regional overview of ritual killing on the pre-Hispanic north coast of Peru, where distinct forms and diverse trajectories of ritual violence developed during the final 1,800 years of prehistory. Presenting original research that blends empirical approaches, iconographic interpretations, and contextual analyses, the contributors address four linked themes-the historical development and regional variation of north coast sacrifice from the early first millennium AD to the European conquest; a continuum of ritual violence that spans people, animals, and objects; the broader ritual world of sacrifice, including rites both before and after violent offering; and the use of diverse scientific tools, archaeological information, and theoretical interpretations to study sacrifice.

This research proposes a wide range of new questions that will shape the research agenda in the coming decades, while fostering a nuanced, scientific, and humanized approach to the archaeology of ritual violence that is applicable to archaeological contexts around the world.