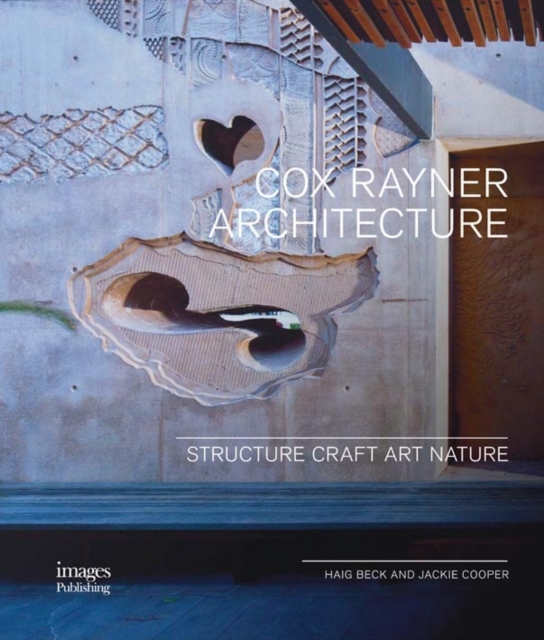 A body of work from Cox Rayner Architecture. This title offers an insight into the design process and features award-winning projects in Queensland, as well as other states in Australia and further afield in South East Asia, illustrated with lavish full-colour photography, detailed plans, and descriptive texts from the firm's principals. Cox Rayner Architecture is the Queensland practice of the long established Cox Architects Group.

Since opening in Brisbane in 1990, Cox Rayner has developed its own particular body of work in response to the subtropics of southeast Queensland, the tropical north and Southeast Asia.

AUTHOR: Haig Beck was born in Brisbane in 1944. He completed his studies at the Architectural Association School in London.

In 1976 he was appointed editor of 'Architectural Design' magazine.

In 1979 he and Jackie Cooper launched 'International Architect' magazine in London, editing and publishing 18 issues.

They returned to Australia in 1986 and have continued collaborating as architectural editors, critics, writers and publishers.

In 1996 they launched 'UME'. Haig joined The University of Melbourne Faculty of Architecture Building and Planning in 1988. He was Professor of Architecture and Head of the Department of Architecture and Building, 1993-96, and subsequently has served as a Professorial Fellow in the Faculty. Jackie Cooper was born in London in 1950 and grew up in Sydney.

She studied Communications at the Polytechnic of Central London (now the University of Westminster), 1969-72.

She worked for seven years in the Communications Unit of the Architectural Association School on exhibitions and publications.

Jackie Cooper became an editor at Academy Editions, and assisted in the production of 'Architectural Design'.

In addition to architecture and design, Jackie Cooper writes about the design of typography and graphics, digital communications, and contemporary jewellery. The output of 30 years of writing includes books, chapters, articles and critical reviews.

Most of these have been jointly written by the two. SELLING POINTS: - Unique Queensland architecture firm specialising in tropical and subtropical architecture capturing the spirit of detail and place - Features fascinating insights into the design process of this respected firm a successful collaboration between architects, engineers and artists - Insight to the design process - The collaboration between architects, engineers and artists - Capturing the spirit of place 400 col. 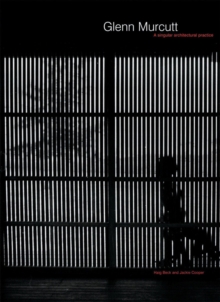 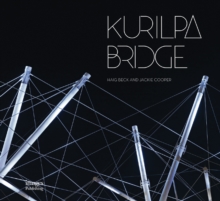