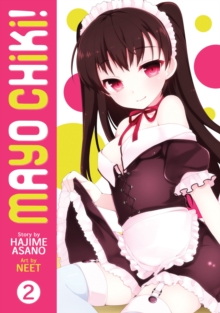 For fans of wacky gender-benders like "Kashimashi", rollicking harem comedies like "Inukami", and over-the-top high school romances like "Toradora", comes an all new zany manga series: "Mayo Chiki"! "Mayo Chiki!" started as a light novel series in Japan, and has been adapted into a hit manga series and a popular anime on Japanese TV.

Kinjiro Sakamachi is a "normal" seventeen-year-old boy who happens to suffer from an abnormal fear of women, otherwise known as gynophobia.

His phobia, which surfaces as an occasional nosebleed, has been kept more or less under control ...until now.

A fateful visit to the school bathroom turns Kinjiro's world upside down, as he discovers the dashing and popular Konoe Subaru is actually a girl!?

What's worse, the principal's cruel and domineering daughter, Kanade Suzutsuki, has every reason to keep this secret from leaking out, and makes it her life's work to torment Kinjiro, while attempting to cure his gynophobia.

Is Kanade simply sadistic or does she really want to help Kinjiro overcome his fears?

It makes no difference to poor Kinjiro, because his life has just become a living hell.

Also by Hajime Asano   |  View all 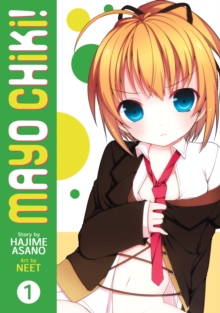 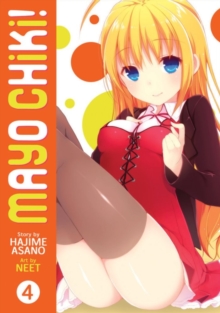 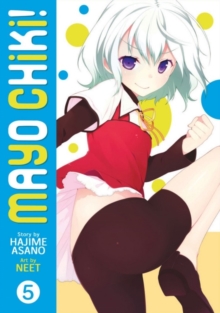 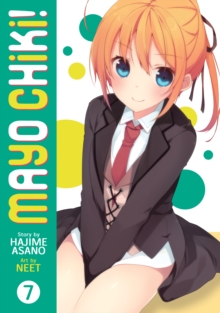