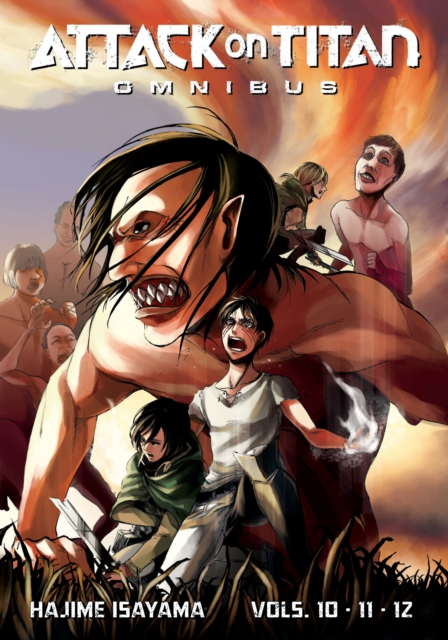 Part of the Attack on Titan Omnibus series

It's never been easier to attack Attack on Titan than with these new, giant-sized 3-in-1 omnibus editions!

If you've been waiting for the final anime season to check out the do-or-die shonen adventure that defined a decade, now's your chance.

These new books tuck almost 600 pages of manga behind a specially-embossed cover, all in a larger size than the regular version. Includes Vol. 10-12 of Attack on Titan. With no combat gear and Wall Rose breached, the 104th scrambles to evacuate the villages in the Titans' path.

On their way to the safety of Wall Sheena, they decide to spend the night in Utgard Castle.

But their sanctuary becomes a slaughterhouse when they discover that, for some reason, these Titans attack at night! 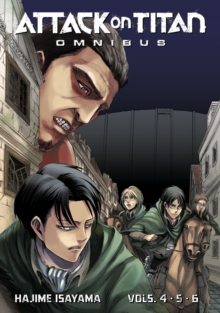 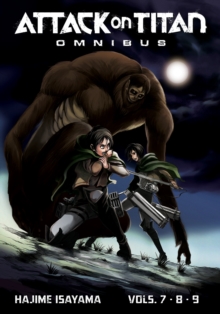 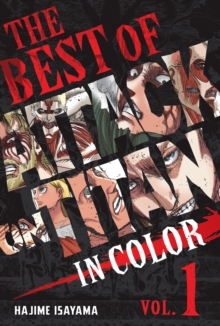 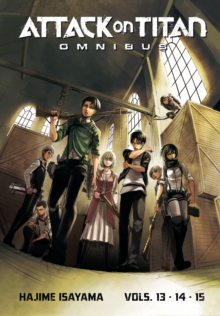 Also in the Attack on Titan Omnibus series  |  View all 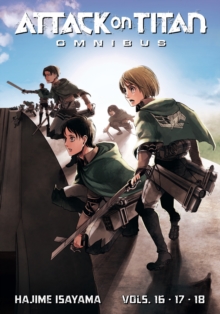