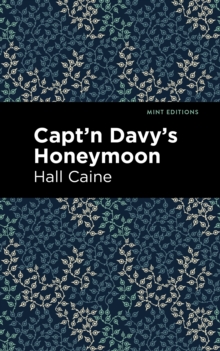 Capt'n Davy's Honeymoon (1893) is a novella by British author Hall Caine. Set on the Isle of Man-the proud British island where Caine's father was born-the story begins with the separation of Capt'n Davy from his wife Nelly after only ten days of marriage following a heated argument over money. With humorous and emotional dialogue enriched with an authentic Manx flavor, detailed portraits of land and seascapes, and a critical eye for society's shortcomings, this novella is a classic work of romantic comedy from one of Victorian Britain's most successful writers.

Born into poverty, and orphaned at the age of fifteen, Davy Quiggin is taken in by the Kinvig family in Ballavolley, Isle of Man. For several years, Davy lives with Kinvigâ€”a farmer and local Methodist leaderâ€”his wife, and their daughter Nelly, in relative harmony. But when Davyâ€™s love for Nelly is discovered by her parents, he is forced to leave. Thus begins a life at sea that will take Davy across the world to South America, where he becomes a steamboat captain, amasses a sizable fortune, and achieves for himself a life far surpassing his humble origins or his wildest dreams. Davy returns home to marry Nelly, but finds himself wrapped up with a crowd of old friends and acquaintances more than happy to indulge his tastes for drinking and gambling. As his wealth disappears, and as his marriage threatens to end before it even truly began, Davy must find a way to adjust himself to life back homeâ€”a place and a people he thought he knew so well. Meanwhile, Nelly is forced to pick up the pieces of their relationship while navigating a community that seems more intent on gossip than it does on mutual aid. Hall Caineâ€™s Captâ€™n Davyâ€™s Honeymoon investigates the limits of friendship, marriage, and society with a keen ear for the rhythm of everyday speech and a sense of what makes us human.

Although he was one of the most famous and acclaimed authors of his time, Caineâ€™s work remains relatively unknown today. With this edition, it is hoped that Hall Caine once again receives not only the attention he deserves, but the respect and admiration his work demands.

With a beautifully designed cover and professionally typeset manuscript, this edition of Hall Caineâ€™s Captâ€™n Davyâ€™s Honeymoon is a classic of English literature reimagined for modern readers. 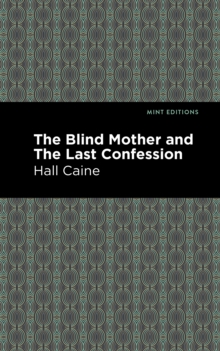 The Blind Mother, and The Last... 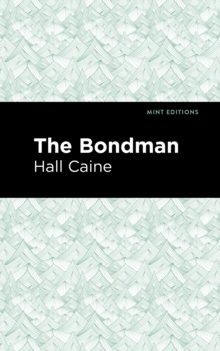 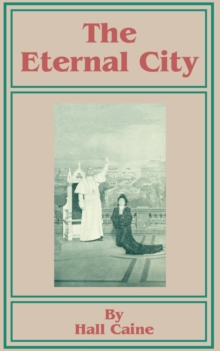 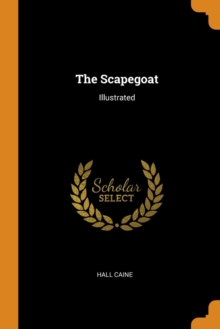