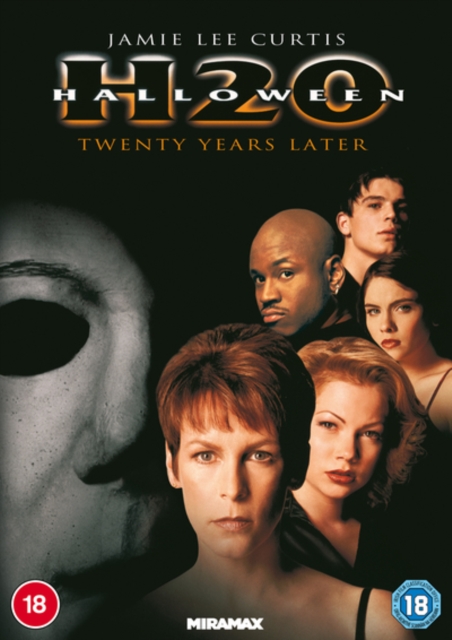 Seventh entry in the 'Halloween' horror series. Apparently killed in a car crash, Laurie Strode (Jamie Lee Curtis) in fact faked her death so that she could adopt a new identity, now living as Keri Tate, headmistress of a private school in California, and mother of a teenage son, John (Josh Hartnett).

Unfortunately, Halloween 1998 - the 20th anniversary of Michael Myer's original attack in Haddonfield - sees the psychotic slasher decide that the time is now right to return to terrorise Laurie. 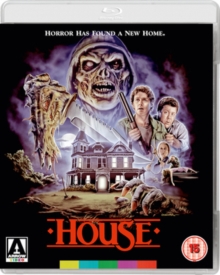 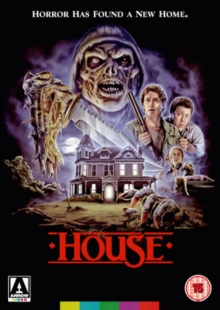 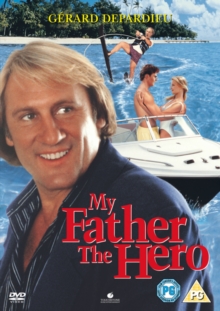 My Father the Hero 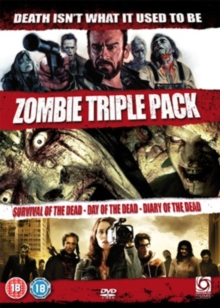