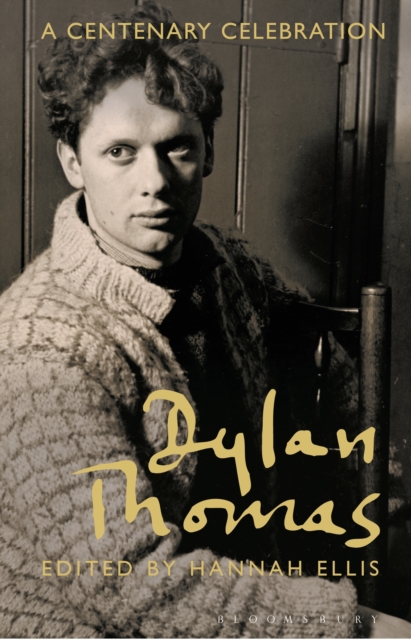 Dylan Thomas: A Centenary Celebration is a unique collection of specially commissioned essays celebrating the poet's life and work one hundred years after his birth in 1914.

Edited by his granddaughter, Hannah Ellis, who introduces each section by theme, the book is divided into three parts concerning Thomas's early years, later life and his lasting legacy.

The book also includes essays by poet Owen Sheers and BBC Radio 6 presenter Cerys Matthews, as well as numerous testimonies and poems from the likes of former President of the United States Jimmy Carter, Phillip Pullman and actor Michael Sheen.

With a foreword by comedian and former Monty Python Terry Jones, Dylan Thomas: A Centenary Celebration is a rich and personal reflection on the lasting legacy of Britain's greatest poet.